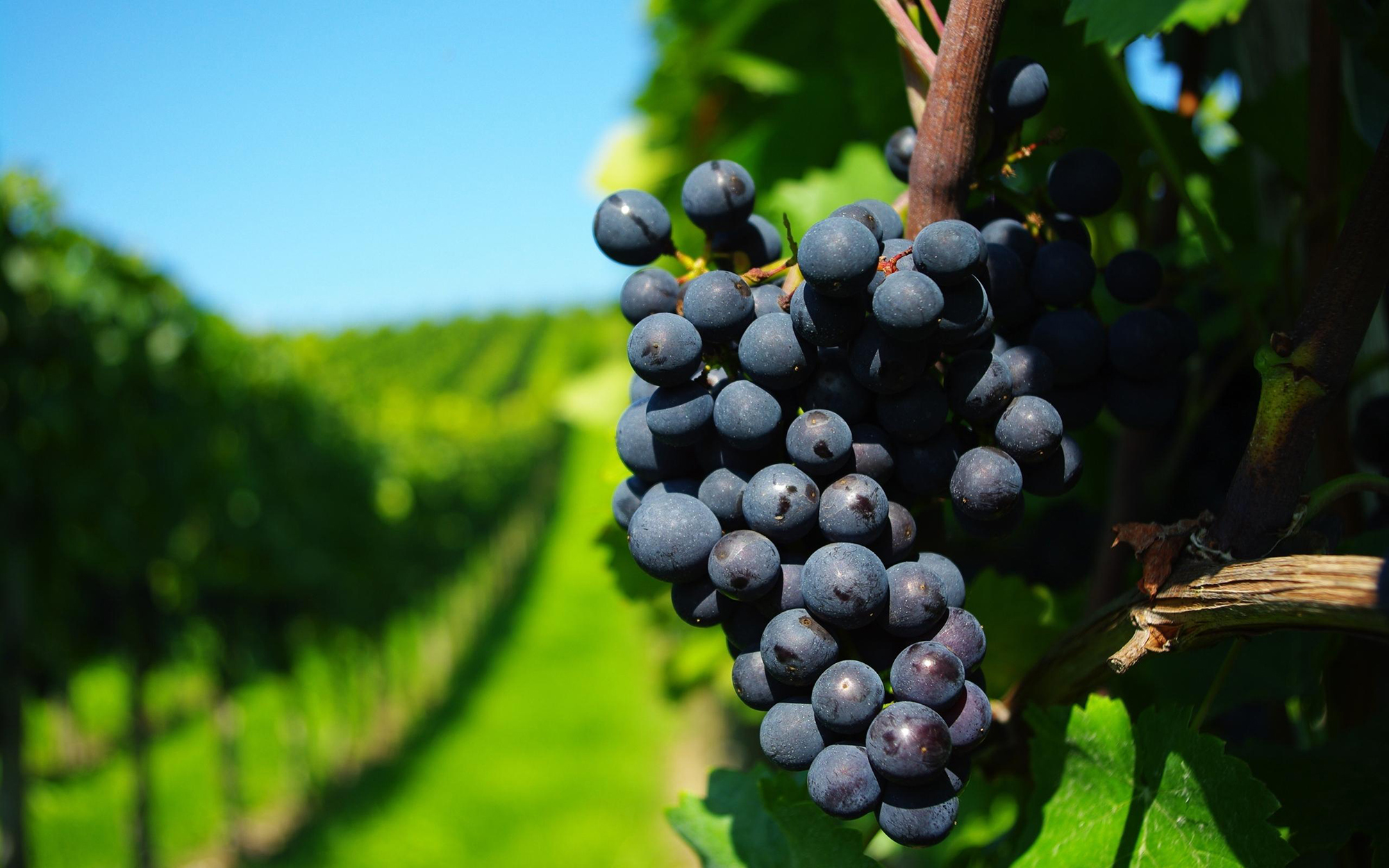 Our Commitment to Excellence!


Since beginning production in 2003, Palouse has won numerous medals and been named “Best Puget Sound Winery”. Palouse Winery produces fourteen single varietal, single vineyard wines, about half of which are only available to our wine club. In addition to the Bordeaux standards of Cabernet Sauvignon, Merlot, and Cabernet Franc, we craft several lesser known varietals like Petit Verdot, Malbec, Petite Sirah, and Zinfandel in a reserve wine style. The two blends we produce are markedly different experiences, representative of separate vineyards. Palouse Winery continuously commits to a higher standard of excellence. Stop into the tasting room to experience this for yourself! 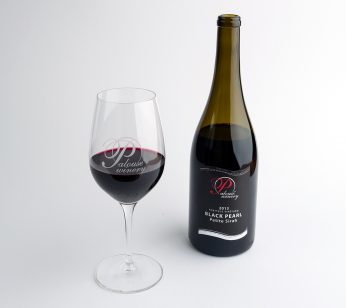 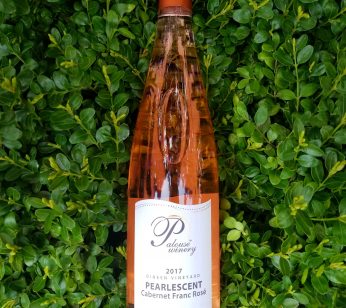