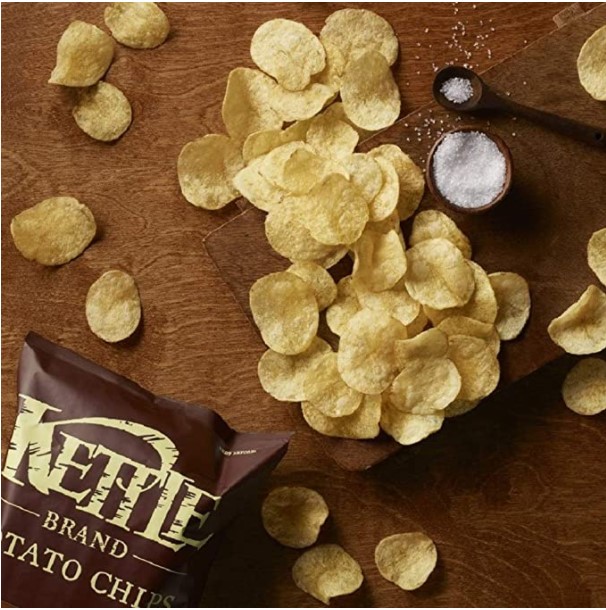 Peckish? Take a look at our snacks! 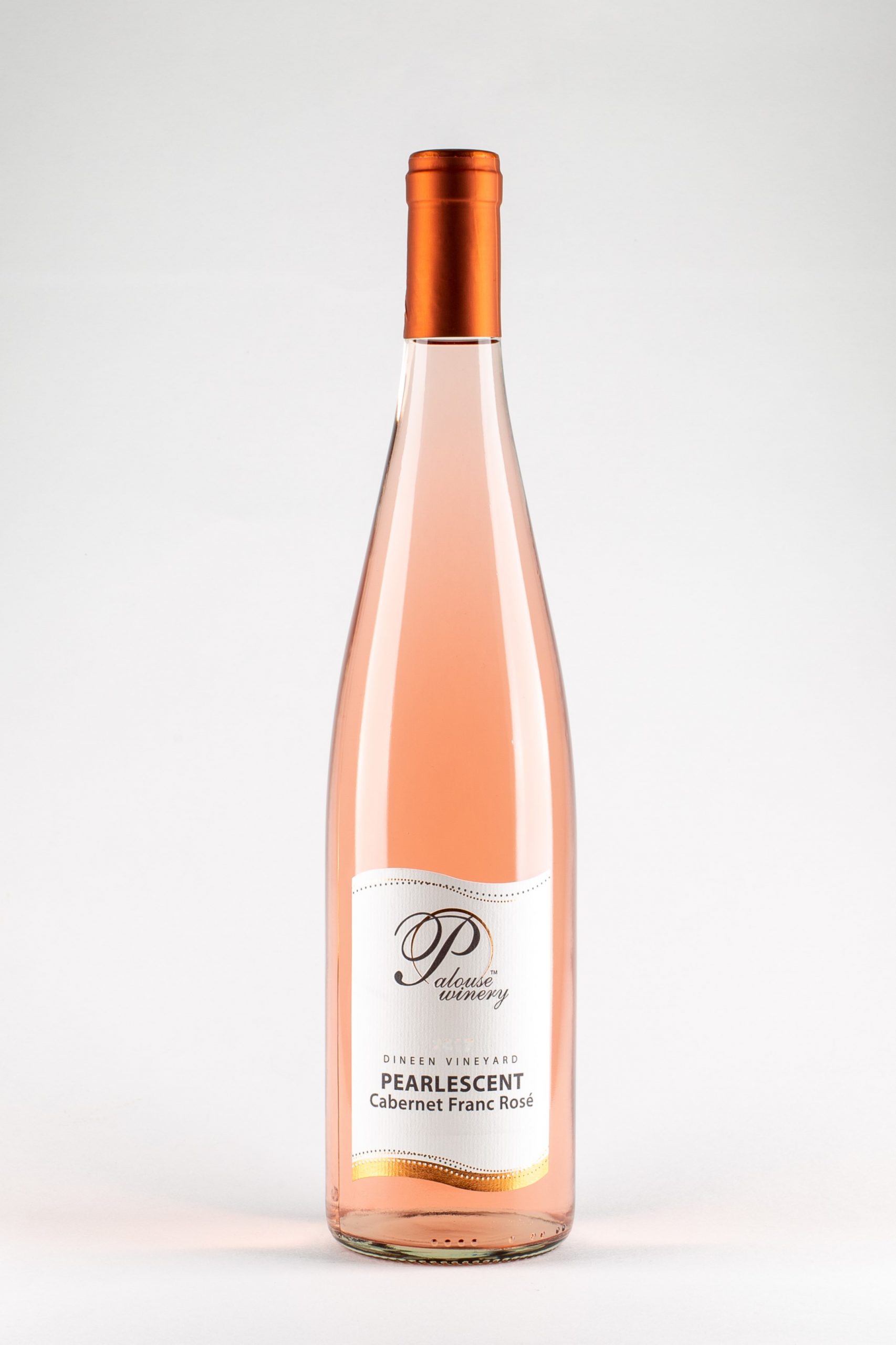 Crisp and clean, this is a stunner of a Provence-style rosé! We let the deeply purple skins of the Cabernet Franc sit on the juice for 8-10 hours, picking up a blush of color before fermenting in stainless steel. Beautifully balanced acid and fruit make this a killer food wine! Great with a goat cheese and pecan salad topped with grilled salmon. Bronze Medal! 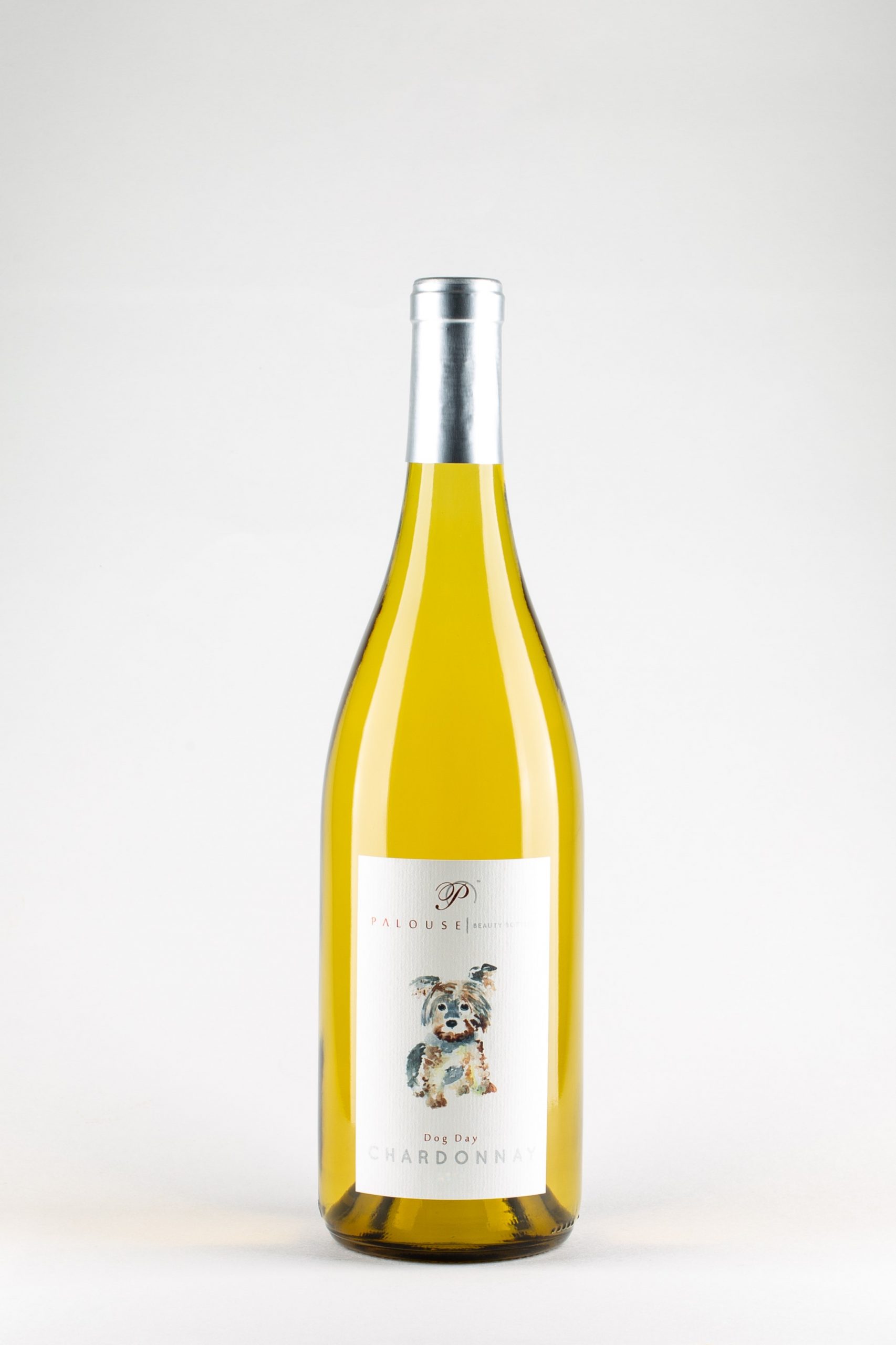 Chardonnay is well respected in the United States, as it is the grape that inspired our wine industry's first international accolades back in the 1960s. While it is still beloved, many winemakers have changed their stylistic approach! Instead of creating a very buttery, oaky Chard, we've opted for a cleaner build - dry, juicy, and fruit forward with a hint of toast.

In honor of Scoobie and Skylar, the best winery dogs we could have asked for, we donate a portion of the proceeds to the local ASPCA! 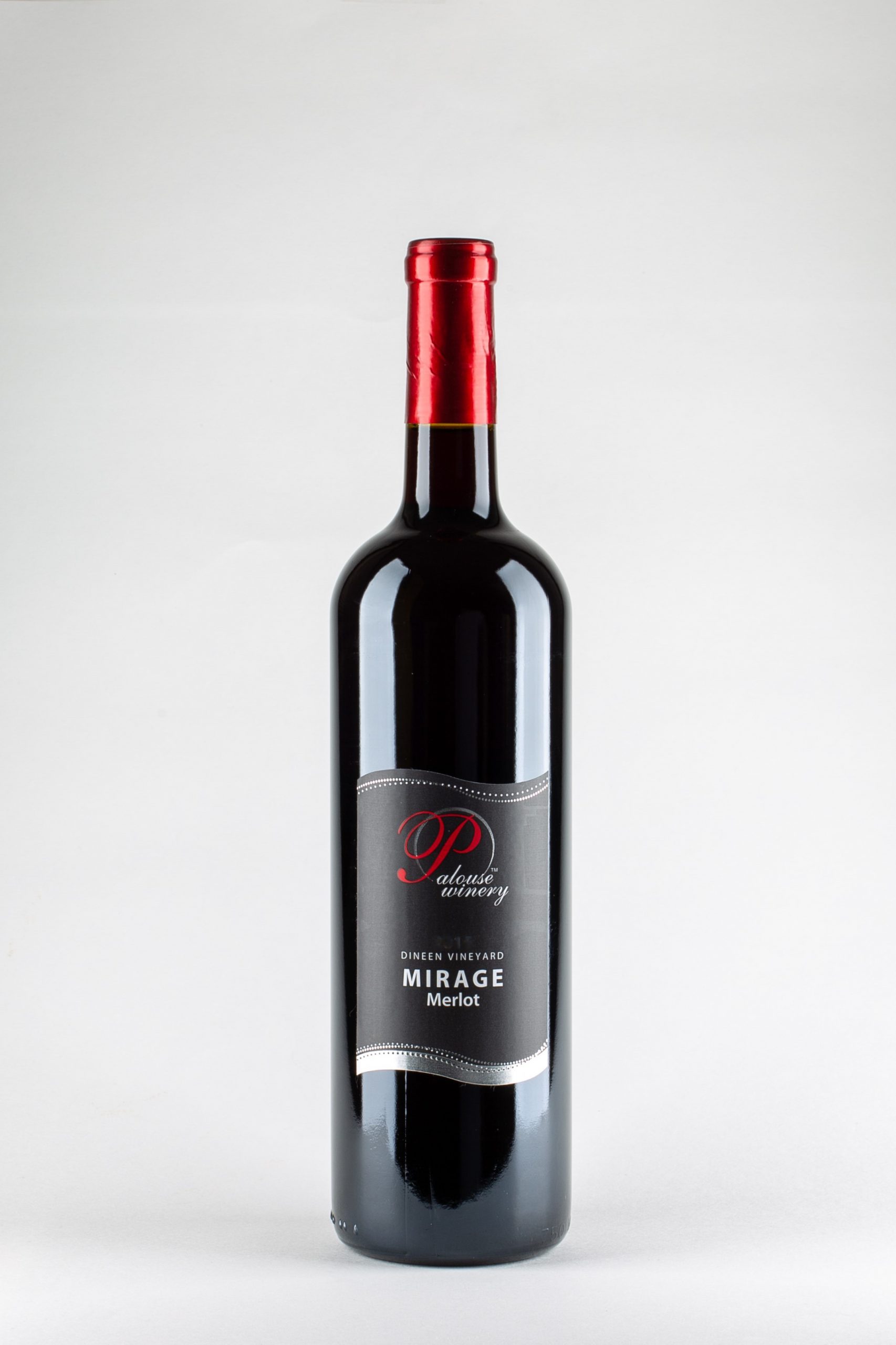 Washington Merlot has two different styles, depending on the AVA - weighty and black fruit-forward with more of a tar/creosote profile or high-toned and red fruit-forward, leaning into a bright cherry build. Anyone familiar with how our winemaker tailors our wines will be unsurprised that the ``Mirage`` is firmly in the red fruit camp! Medium bodied with moderate acidity, this is a bottle that would fit well with flat iron steak and a corn and zucchini salad. 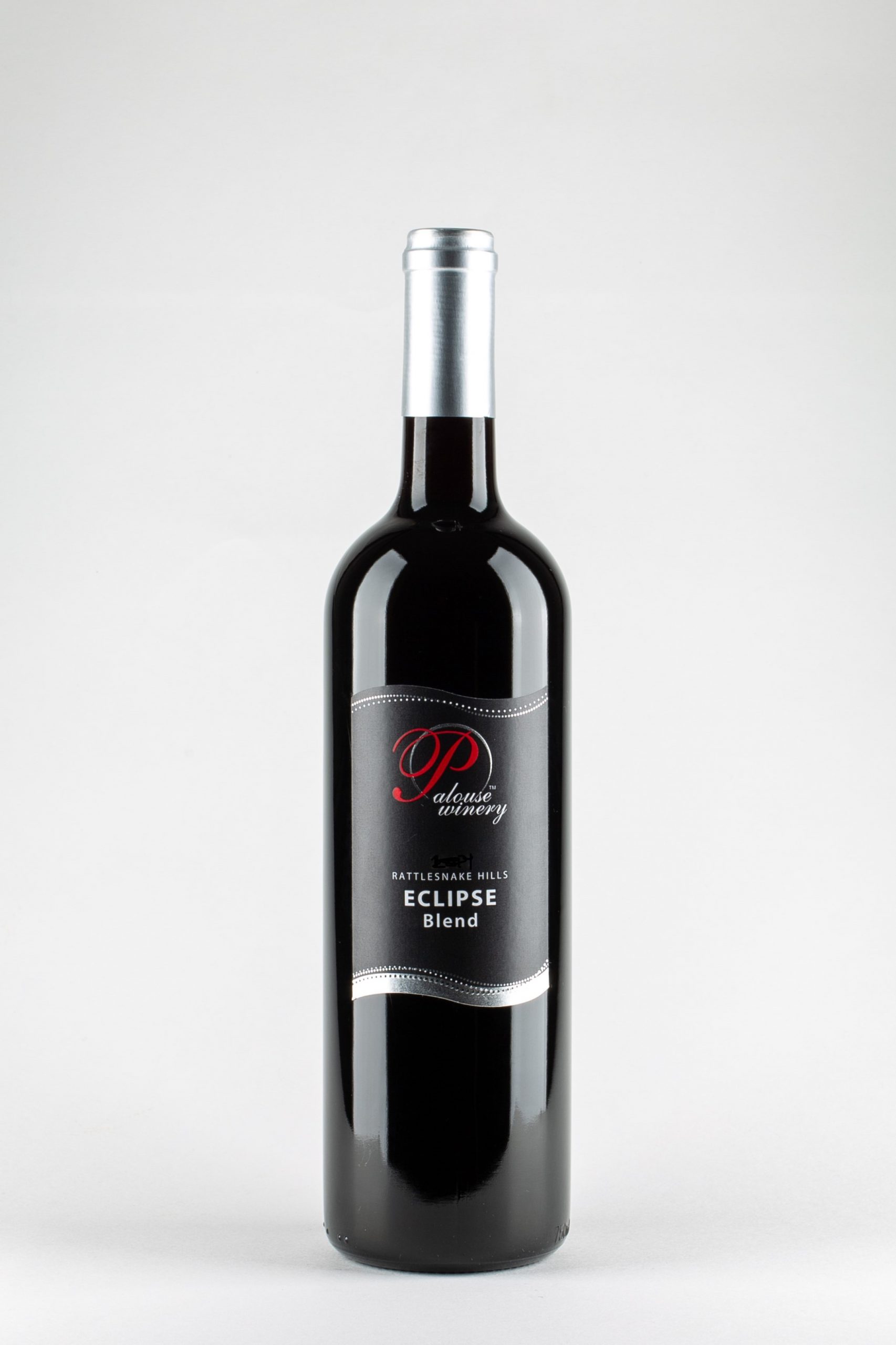 This is a classic Left Bank Bordeaux-style blend, meaning that it's predominantly Cabernet Sauvignon, followed by Merlot, Cabernet Franc, Malbec, and Petit Verdot in descending order. George and Linda have been making an approximation of this blend since our start in 2003 - in fact, George refers to it as our flagship wine as much for our history with it as for its incredible flexibility. Making a complex cassoulet? Absolutely. Bringing a bottle to a grill out? Can't go wrong. Host gift? You must really like them. Opening by itself? It stands alone but doesn't overpower. All in all, a good blend fills the holes that other wines may leave behind. Gold Medal!

Cabernet Sauvignon is everywhere, a perennial favorite due to its complex profile and big body. In Washington, however, the hot days and cool nights produce a premier experience of Cab - supple and rich with dark red fruits and a velvety mouthfeel. Full of finesse and structure, the ``Red Satin`` pairs as beautifully with braised short ribs and lamb shanks as it does your classic burger. 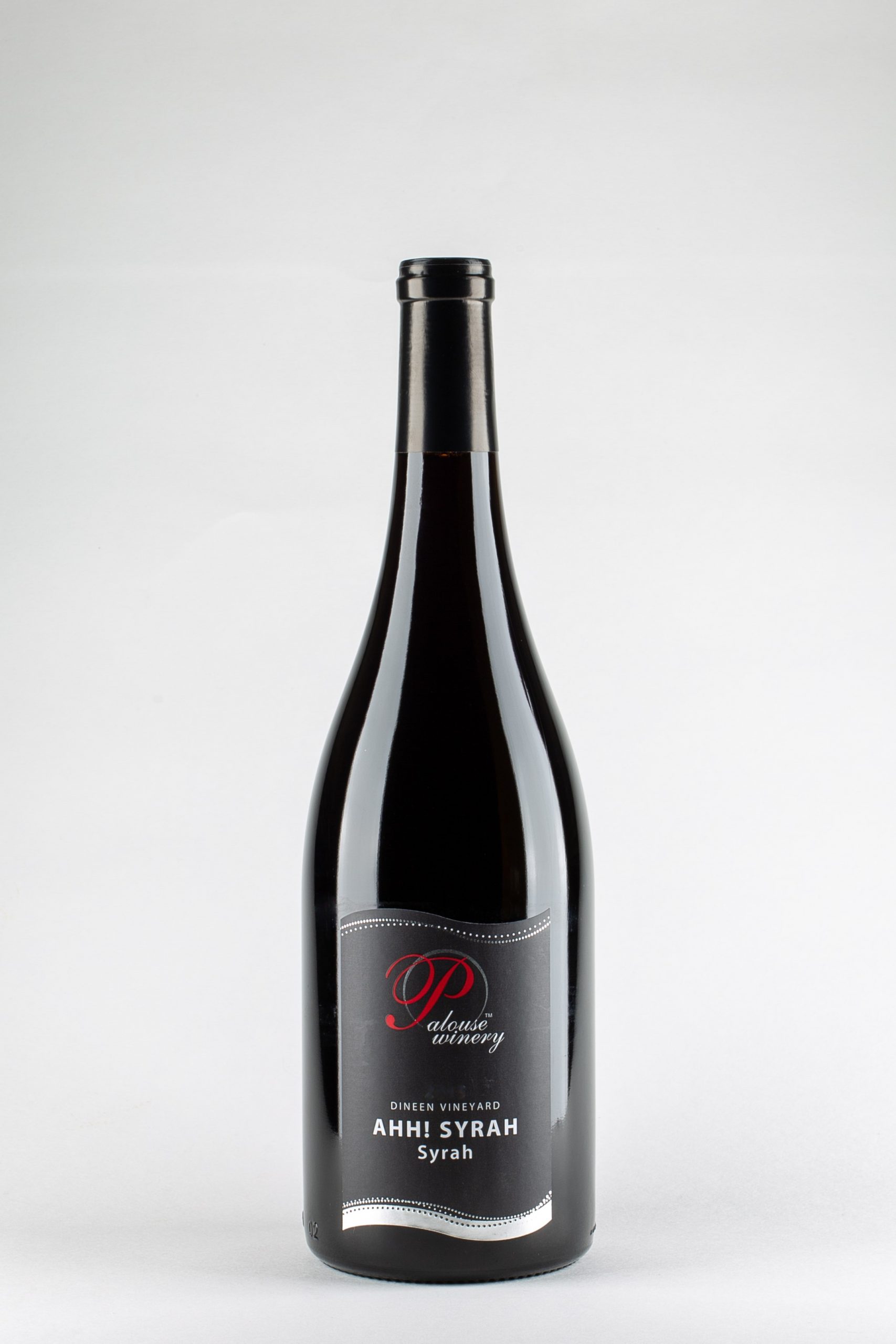 A question we're often asked is what exactly the specialty of the Washington wine industry is! This is a tricky one to answer because our state's complex geological history of racy glaciers and spitfire volcanos has left us a legacy of absolutely rocking terroir. While all wines reflect terroir, Syrah corners tightly, metaphorically speaking. This combined with the hot summer days and cool nights of Eastern Washington results in a wine with the ripe fruit flavors so typical of the New World style woven seamlessly into the structure and fresh, dense core of Old World vintages. You could definitely wave Syrah over your head as a Washington specialty. Give this a try with triple cream brie or prime rib - you'll be thrilled! Silver Medal!

High in Rattlesnake Hills lies Two Blondes Vineyard, owned by the minds behind the premier Andrew Will Winery. We think you’ll find the product of their beautiful Cabernet Sauvignon, Cabernet Franc, and Merlot fruit more than inspiring! Gold Medal! 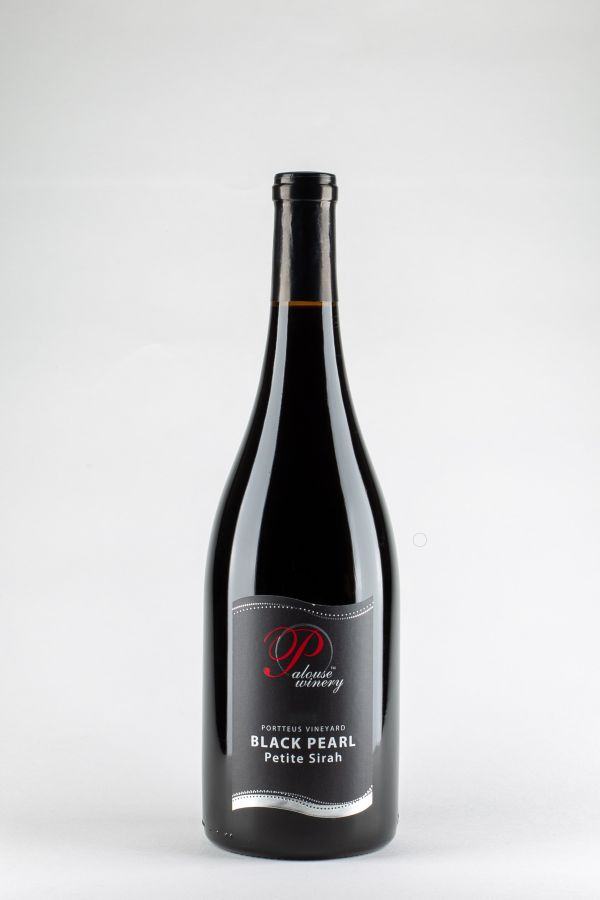 We're thrilled to have this back in the tasting room after five years without, and as a Silver medal winner at that! The ``Black Pearl!`` is bright and berry-forward with a full body and plenty of chew. If you have a little time to kill, consider pairing with a mountain of prime rib! 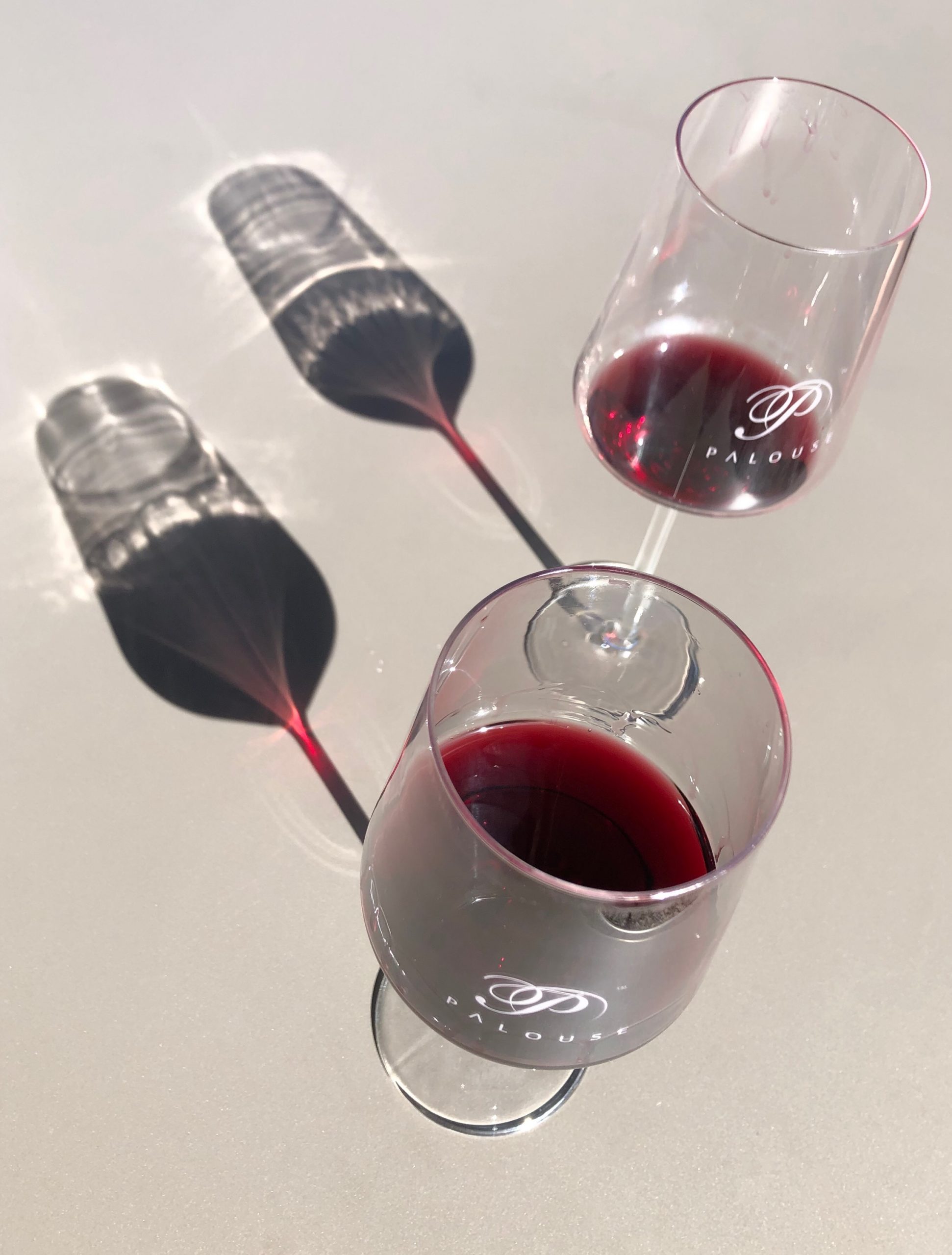 Like the wines? Join the club for free tastings, discounts, and guaranteed garden seating!