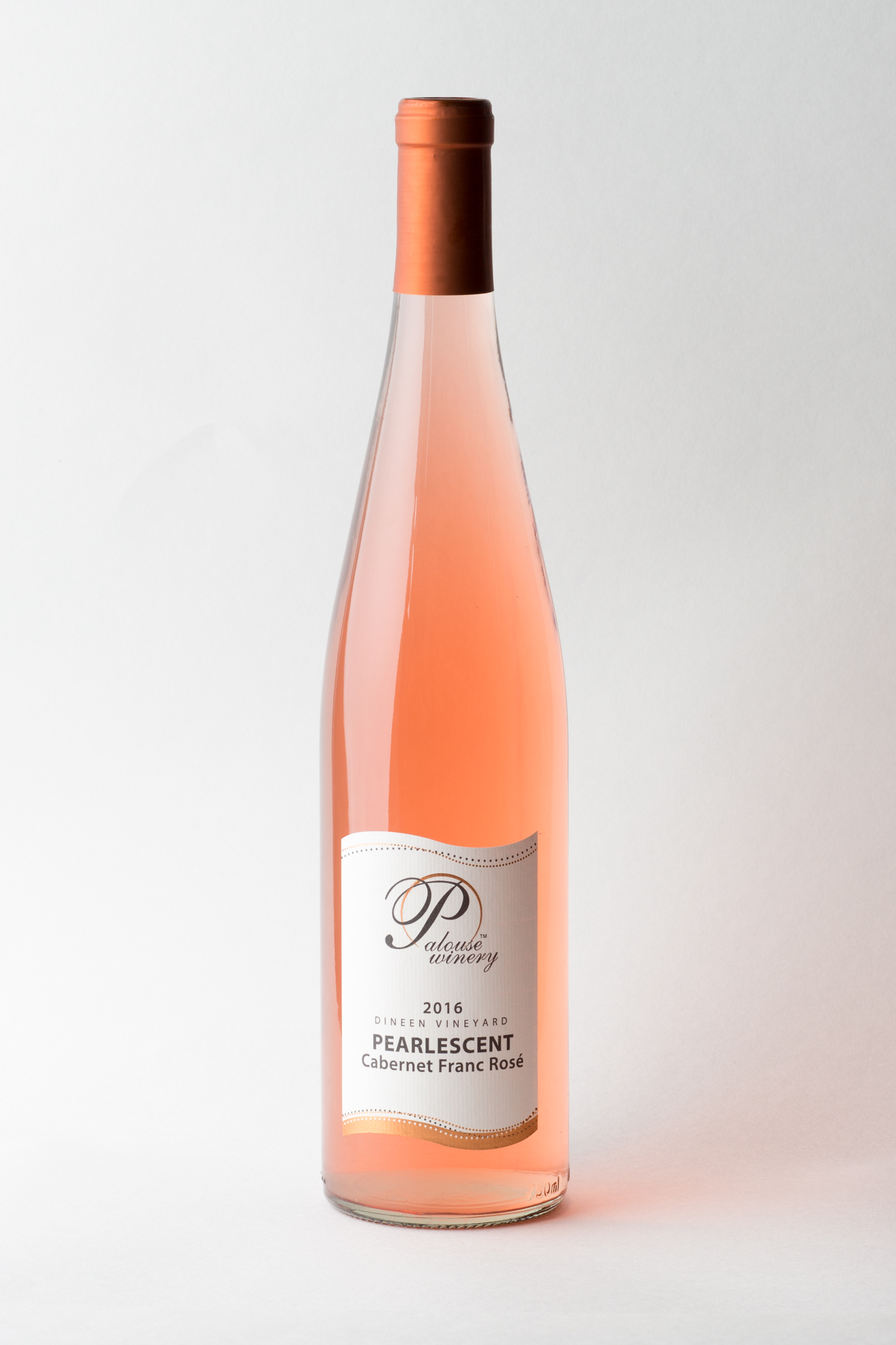 While as fragrant as a typical Cabernet Franc, this rosé is made in the Provencal style. Rather than the grape juice staying in contact with the dark grape skins for the entirety of fermentation, the skins are left on for about eight hours - just long enough to ``kiss`` the juice with color. The result is a delightfully refreshing blush on a crisp, dry wine that gives off an aroma of strawberries, melons, and nectarines. A great bottle to open while grilling salmon or throwing together a light summer pasta! 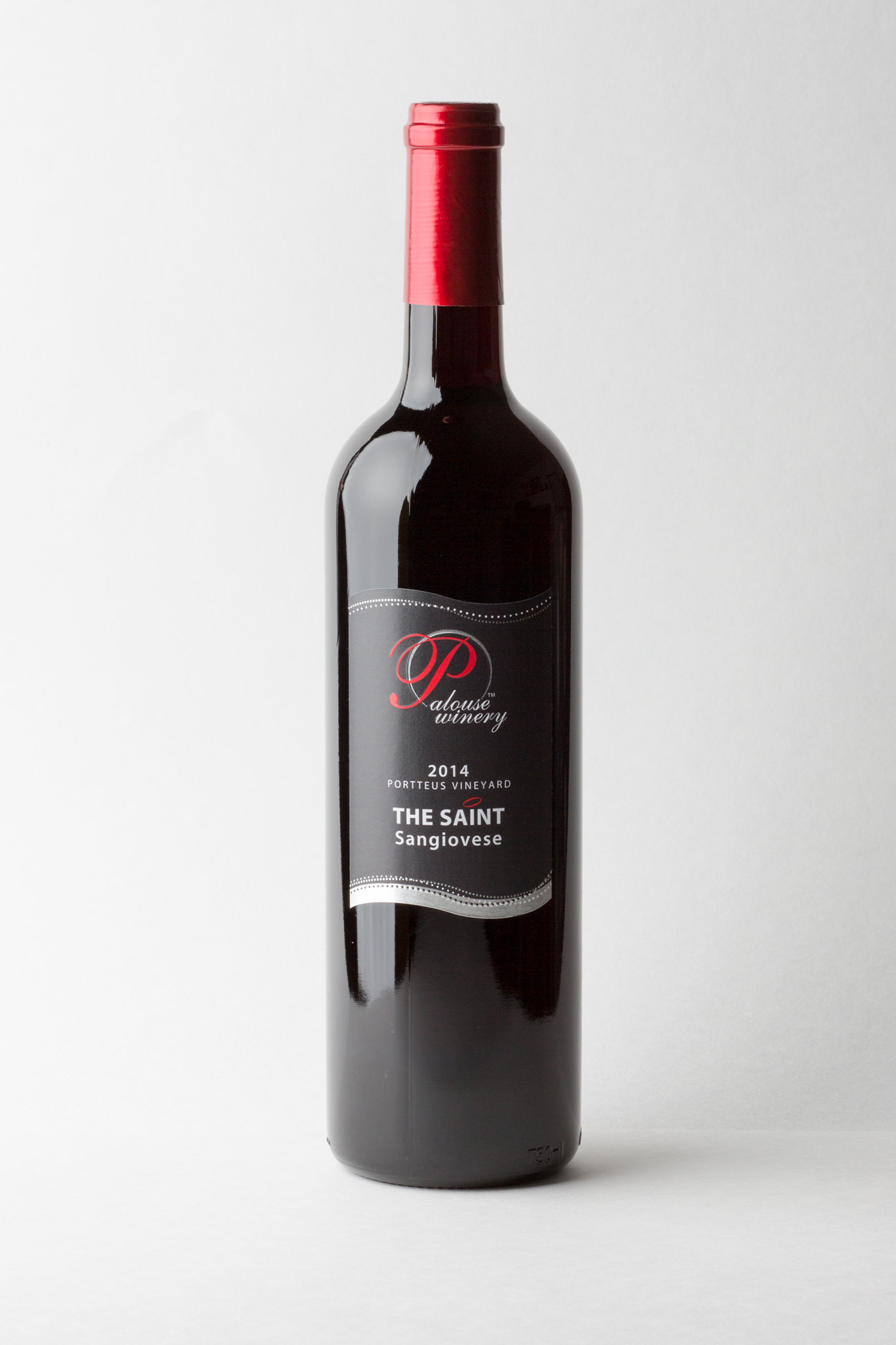 George and Linda fell in love with the beauty of Sangiovese during a month-long driving tour of Italy and Tuscany in 2014, making our first vintage immediately upon their return. If you've ever had a Brunello, Montepulciano, or Chianti, then you've had Sangiovese! In Washington terroir, the grape becomes a medium-bodied vision of red fruit and beautifully balanced tannins and acids. Terrifically food-friendly! 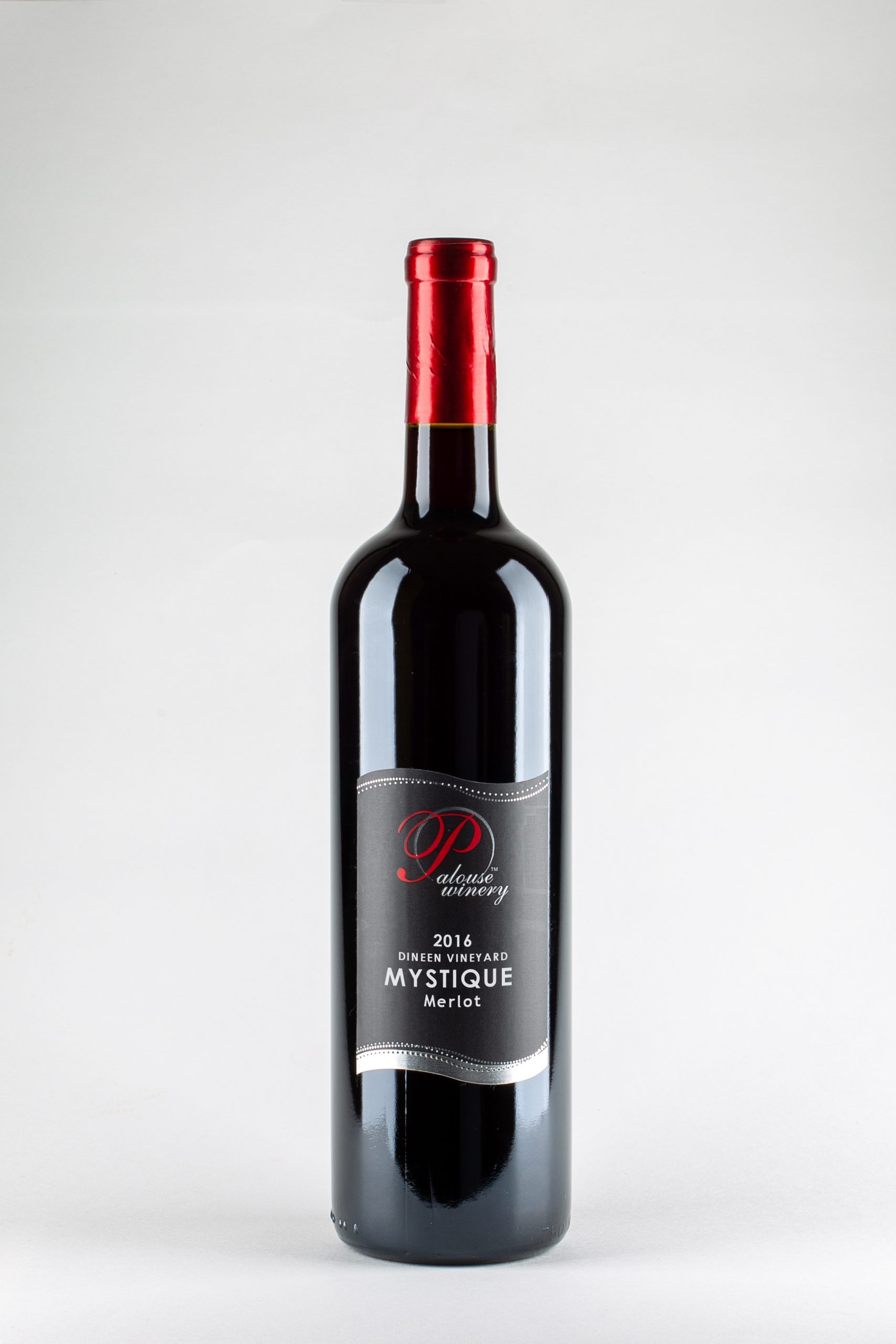 Washington Merlot is marked by its richness and brightness, weight and balance - and a dark, vibrant flavor profile that makes it the match of many Cabernet Sauvignons. In the case of ``Mystique``, the profile begins with a hint of black cherry and finishes with pepper. A complex and beautifully integrated bottle, this will match wonderfully with beef stew or shepherd's pie.

This is a classic Left Bank Bordeaux-style blend, meaning that it's predominantly Cabernet Sauvignon, followed by Merlot, Cabernet Franc, Malbec, and Petit Verdot in descending order. George and Linda have been making an approximation of this blend since our start in 2003 - in fact, George refers to it as our flagship wine as much for our history with it as for its incredible flexibility. Making a complex cassoulet? Absolutely. Bringing a bottle to a grill out? Can't go wrong. Host gift? You must really like them. Opening by itself? It stands alone but doesn't overpower. All in all, a good blend fills the holes that other wines may leave behind.

Cabernet Sauvignon is everywhere, a perennial favorite due to its complex profile and big body. In Washington, however, the hot days and cool nights produce a premier experience of Cab - supple and rich, dark red fruits leading to a velvety mouth feel. Full of finesse and structure, the ``Red Satin`` pairs beautifully with braised short ribs and lamb shanks as well as it does your classic burger.